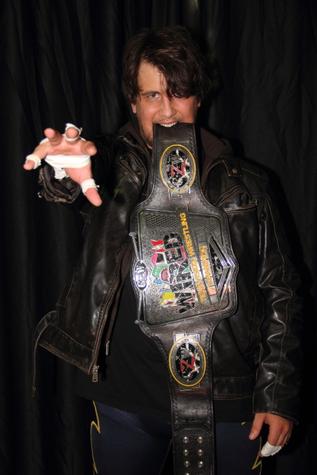 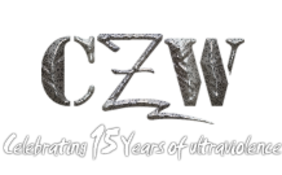 Tim made his debut at Cage Of Death XVI in 2014, annoucing his intentions.

The next month Tim again appeared - to tell "Chainsaw" Joe Gacy that he wanted the Wired TV Title.

The next show, Tim announced that he may not be able to wrestle again due to the tumor doctors found - and thanked the Combat Zone.

Tim would form a bond with Joe Gacy, accompanying him to matches, until TOD XIV Tim announced that he got the all clear to return to the ring, and would finally face Joe at New Heights the following month.

Tim would low blow Gacy and use the Wired belt to gain the win over Joe.