Starting his career in 2007, Tim Donst has made his home originally in CHIKARA, but finished up in 2013. Tim has had a great run in AIW, and is also currently making waves in CZW.

Made his Dragon Gate USA debut in Feburary 2014, winning against Chris Dickinson, but losing to Caleb Konley the next night.

On the first Future Of Honor show by Ring Of Honor, Tim wrestled in a Six Man Tag

Tim competed at EVOLVE 29 and 30. First teaming with Jigsaw in a losing effort to The Colony, then the next night losing to Josh Alexander.

He has also wrestled for other great promotions such as VOW, HWA, IWA Mid South.

In February 2015, Tim announced that he had a tumor on his kidney and was unsure if he was able to wrestle again. Tim said thank you and goodbyes in AIW & CZW rings in case he was unable to compete again. Tim was able to make a return in July

For more in depth information of Tim's career, click the logo's below. 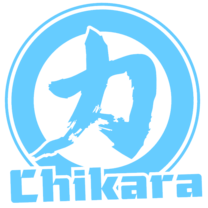 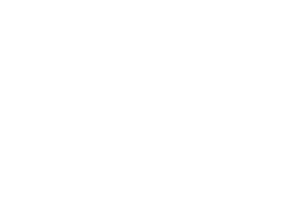