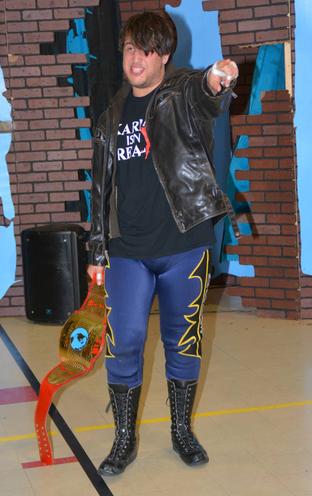 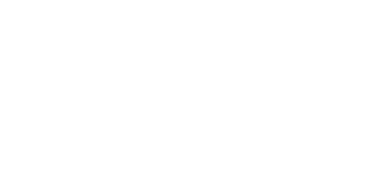 Tim made his AIW debut in April 2010, teaming with BDK member Pinkie Sanchez to defeat Matt Classic and Sugar Dunkerton.

Only a few months later, Tim had his first AIW Absolute Title match, in a losing effort against Johnny Gargano.

In February 2011, Tim outlasted 30 other wrestlers to win "Gauntlet For The Gold" - earning him a title shot, but once again he lost to Gargano.

He would not get his shot until Absolution VII in July 2012, where he won his first AIW Absolution Title, defeating Champion Eric Ryan, Johnny Gargano and Shiima Xion. Tim would lose it back to Ryan in December.

The streak continued in 2014, Tim defeated Danny Havoc in a Hardcore Match, once again one "Gauntlet For The Gold", defeated Eddie Kingston, Alex Shelley and in September - defeated Josh Alexander to win the AIW Absoulte Title for the second time.

Tim was only able to defend the title twice, due to his cancer diagnosis.

Tim made his AIW return in July - defeating Nick Gage in a "Anything Goes Match".​